A Breathtaking and Spiritual Adventure in India 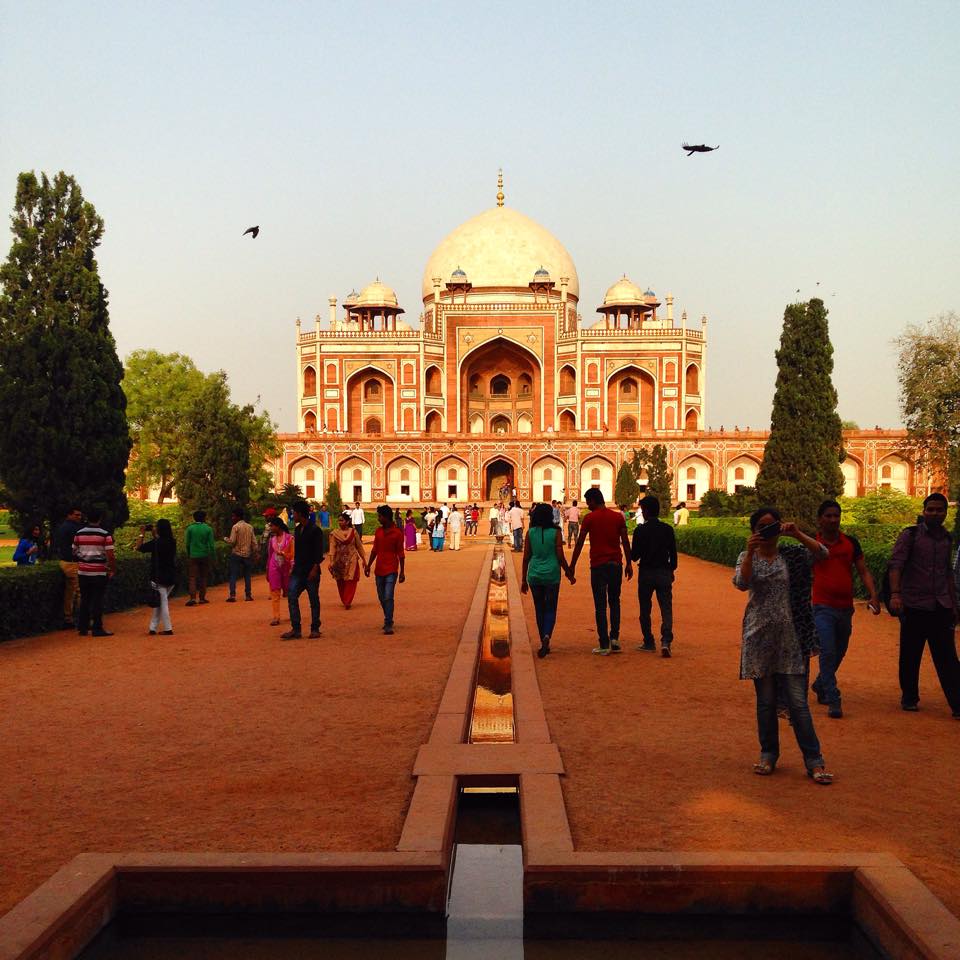 My trip to India was peppered with experiences that evoked my spiritual side. I was struck by the country’s unique and beautiful tributes to the deceased, as well as the connection between physical beauty and the divine.

You cannot talk about India without talking about death, or life after death. The whole nation pulses with a spiritual awareness that is inspiring, regardless of your beliefs. It forces you to appreciate your time on this earth and to take a moment to marvel at the beauty that surrounds you—whether it’s an extravagant palace or a serene vista.

On the fourth day of our trip, we drove through seemingly endless farmland to the Taj Mahal—a place that many consider to be India’s most iconic landmark. Although I’d seen countless photos and videos of this spectacular place, nothing could prepare me for its overwhelming beauty, flawless architecture and unique blend of Hindu and Muslim sentiments. It’s a monument to love and devotion, built for Shah Jahan in memory of his third wife, Mumtaz Mahal. Our guide respected the intent of the architect, and walked us through the building with his wishes in mind. He had a strong vision for how one should encounter each garden and archway. I thought of it as almost an artfully danced burlesque for buildings. It revealed itself slowly. It’s a tomb—a tribute to the deceased—and you’re not allowing yourself the full experience if you don’t keep that in mind as you revel in its loveliness. 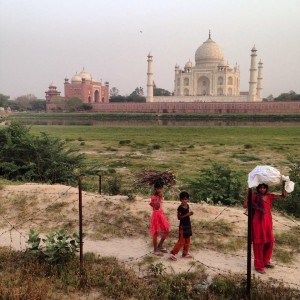 That evening, we watched the sun set from the opposite river bank, where Shah Jahan is believed to have wanted to construct a mausoleum for himself, but construction was halted when he was put under house arrest by his son. As we watched the sunset, we saw four funeral pyres, immediately adjacent to the monument. In Hindu culture, the deceased are cremated and their ashes returned to the river, said to represent the flow of life. The smoke from the ashes was illuminated by the setting sun. This sight next to the magnificence of the Taj Mahal was as thought-provoking as it was beautiful. 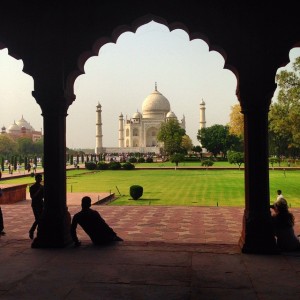 Other highlights included a trip to Rambagh Palace, which looked like a page out of “The Jungle Book,” and a sunset cruise on Lake Pichola. We had a fabulous private dinner on the rooftop of the Taj Lake Palace, which is the setting for Bond’s “Octopussy” movie. The general manager dined with us and ensured we had a truly lovely and lavish evening.

Some of our most memorable moments were at India’s exquisite high-end hotels. At one property, we were escorted around the premises in the hotel owner’s collection of vintage cars, some of which predated World War I. At the Oberoi Udaivlas and Oberoi Rajvilas, we were sprinkled with rose petals as we entered the properties, then garlanded with marigold and extended a blessing of health and well-being. It was like something out of a film. My bathroom was illuminated by candlelight and also adorned with rose petals. My balcony overlooked a private garden, and I could see the Taj Mahal in the distance at the Oberoi Amarvilas.

At the center of Oberoi Rajvilas’ property, there stands a century-old Hindu temple where we were fortunate enough to receive a private blessing. The shrine is on a small island at the center of a lagoon. The priest who blessed us was cognizant of different belief systems. Although it was a Hindu ritual, he remained neutral, honoring all traditions and encouraging our own introspection and examination. It was an incredibly welcoming experience and made me think of hospitality in a new way. Only in India will you be greeted with an invitation to center yourself and to take a moment to acknowledge your spirituality.

While we were in flight back to Delhi, the earthquake in Nepal hit. We felt an aftershock when we landed. It was incredibly moving and tragic to watch people on their cellphones desperately trying to confirm the well-being of their family and friends. We were reminded that the midst of its beauty and opulence, we must take moments to remember that life is precious and finite.

On this journey, I was paid what I thought to be an incredibly high compliment. While shopping in the market in Jaipur, one of the merchants told me I was a “Sufiana”—one who has fine taste, an eye for spotting beautiful things, regardless of whether or not they are expensive. I’m going to hold on to that. 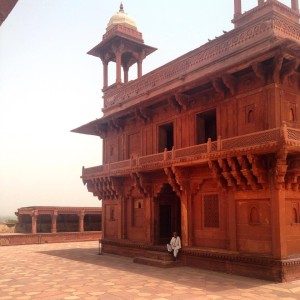 I left India appreciating my time on earth, contemplating the relationship between beauty and spirituality and dreaming of my next trip to this unforgettable country.

To learn more about my adventure in India, read “The ingenuity of India.”

If you’d like to create your own memorable and exquisite Indian adventure, please call The Accomplished Traveler on 212.586.2020. 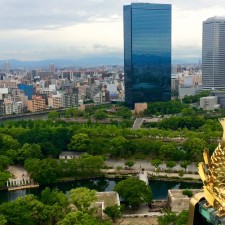 Our guide in Osaka, Japan ensured that we not only saw the area’s tourism highlights, but that we also got a glimpse of lesser-known parts of the vibrant city.  … read more 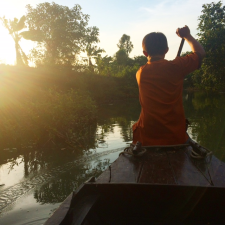 To travel by boat offers a unique and unforgettable perspective of a land that exudes resilience, serenity and hope.   Our private boat tour of the Mekong Delta began in… read more 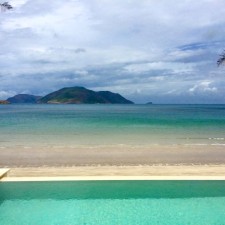 Something about Con Dao’s reclusive beauty makes it nearly impossible not to relax   Con Son, the largest island of the Con Dao archipelago off the southern coast of Vietnam,… read more 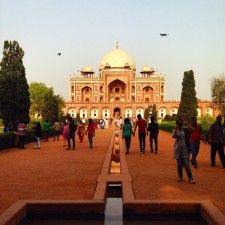 A Breathtaking and Spiritual Adventure in India

My trip to India was peppered with experiences that evoked my spiritual side. I was struck by the country’s unique and beautiful tributes to the deceased, as well as the… read more 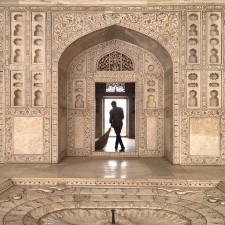 The Ingenuity of India

I spent eight awe-inspiring days in India and left thinking not just about the spectacular sites, breathtaking palaces and exquisite food—but about the ingenuity and positivity of the people.  … read more