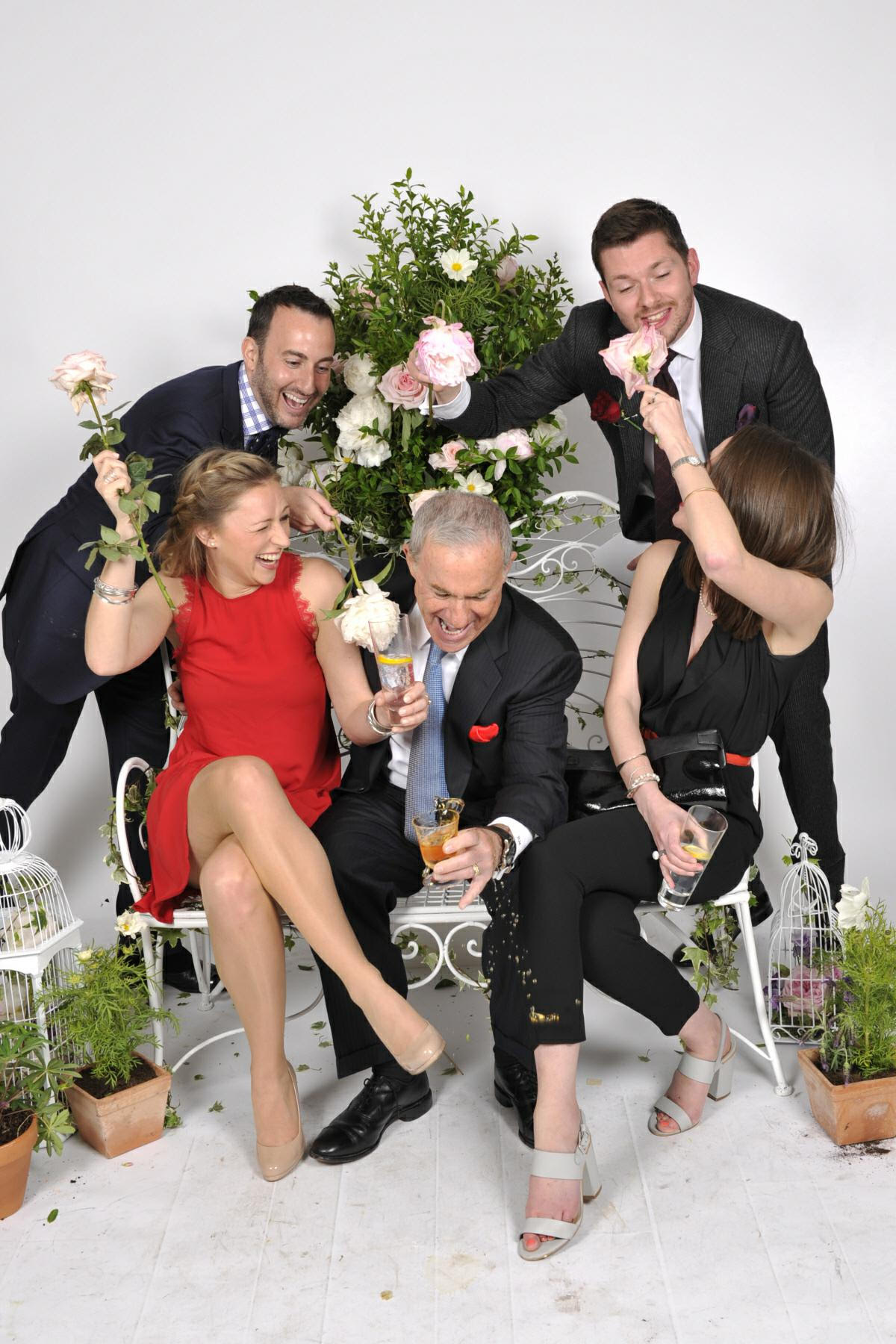 The perks of having a son in the travel industry? Extraordinary birthday trips. Jason Miller, founder & CEO of The Accomplished Traveler, tells us about the adventures he planned for his dad in London and Sicily.

My dad isn’t Italian, but you wouldn’t know it. He grew up in Manhattan near Little Italy, and he’s always identified with Italian culture. His favorite movie is – you guessed it – “The Godfather.” He must have seen it 100 times. He even looks Italian. So in honor of his birthday, I decided to plan a trip to the “mother country.” I wanted to start the journey in London, so I gave him a plane ticket to Heathrow and told him the rest of the journey would be a surprise. 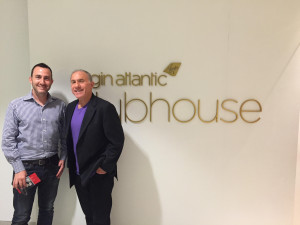 In London, we stayed at the Rocco Forte Brown’s Hotel, ideally located in Mayfair, just steps away from some of the city’s best shopping and dining. Sir Rocco Forte owns more than 10 five-star hotels throughout Europe. He happened to be throwing a party for some of his friends and colleagues at the Brown’s Hotel, and I loved the idea of attending with my father as my plus-one.

We checked into a stunning two-bedroom suite. My father found the staff particularly hospitable, and we were both impressed with the service. We were also taken with the hotel’s rich history and mix of old-world charm and modern amenities. It’s actually where Alexander Graham Bell made the first-ever telephone call, which my dad excitedly pointed out. The hotel treated us to lunch upon our arrival, and we both knew we were in for a relaxing, superb stay.

That evening, we met our friend Nick Sievewright for drinks at the property’s iconic Donovan Bar. If you’re looking for a good cocktail, try the One Way Ticket, a gin-based drink served over ice and accompanied by a fictitious copy of Rocco’s father’s train ticket to London. As the drink name implies, he never made his way back home. Over cocktails, I persuaded my father to accompany me to a nearby hotel to visit a friend. He was a bit tired, but I insisted, and he was certainly glad he conceded. The friend was Kate Hudson, who immediately fell under the spell of my father’s authenticity and charm. 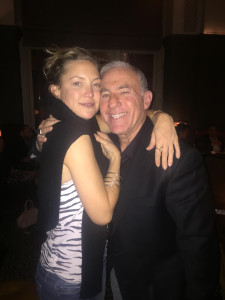 “First we met Kate’s assistant Madeleine and then, low and behold, there was Kate! She was sitting right there and an absolute sweetheart. I was quite happy I went,” recalls my dad, who I reached out to for input to help me retell our story.

The next day, we ate at a New York-style diner (my father’s comfort food), shopped, explored and rested up before Rocco’s party. My dad, Robert Miller, shines in any social situation. He’s one of those guys who can elevate the energy of an entire room. He can, and does, talk to anyone, and his sincere love for people is authentic and infectious. I had no doubt he’d enjoy the festivities and help those around him do the same. Well, he surpassed my high expectations. It seemed as though he spoke with every guest! We both had a fantastic time and were among the last of the guests to call it a night. We even bumped into the guys from DNA, a partnership formed by two of London’s most accomplished magicians (pictured below). I had recently flown them out to perform at my birthday party. 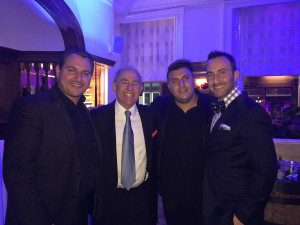 As our time in London drew to a close, we ventured to the airport for the main event – Sicily, which neither my father nor I had ever visited. I originally planned for this leg of the trip to be a surprise, but about a week before we left, my mom called and begged me to share the full itinerary. “He wants to be able to tell his friends and get excited,” she said. Of course I caved, so the element of mystery was gone, but in some ways that was better. We talked excitedly about the next phase of the journey—a visit to my dad’s “homeland.”